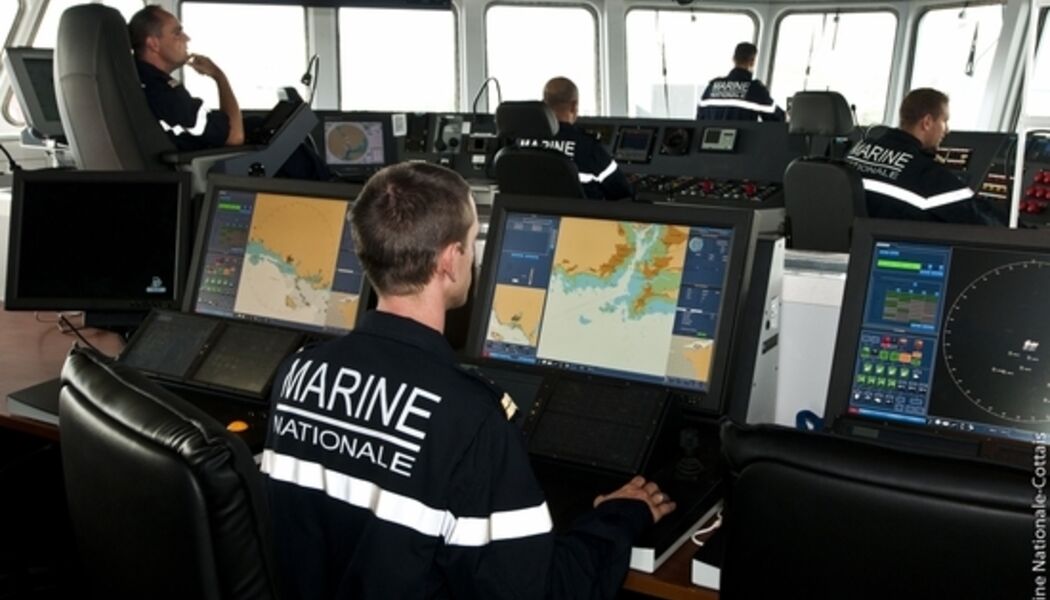 Scope, a growing need for solutions

This strategic action area covers all means, products, and services for surveillance, prevention, planning, and action ensuring at sea and on the coast:

Markets in the making

This strategic action area addresses global market segments differentiated by their business models: B2G for sovereign actors such as the armed forces, police, coastguards and customs of States and B2B or even B2C for non-sovereign, i.e. all private and legal persons with a maritime activity.

Defence, Safety and Security are essential to all maritime activities from an economic, environmental, and societal acceptability point of view. At the national level and per year, the economic weights of targeted sectors are of €34.2 billion for defence in 2018 and targets 2% of GDP by 2025, €37 billion for security - other segments: Naval : €9.5 billion, Seafood: €8 billion, Environment: €10 billion.

Technological challenges combine the development of innovative solutions and services with an economically viable model for public and private stakeholders:

With major players such as Naval Group, Thales, Airbus, Dassault, ECA, CNIM, Atos, Nexeya, and many others, as well as hundreds of SMBs and major players from the academic world, including universities and schools as well as EPICs such as ONERA, IFREMER, CEA and also CNES, CNRS, etc., the regions served by the Pôle Mer Méditerranée cluster are hosts to the largest number of useful skills  for this strategic action area. Today, 100% of the Large Groups and more than 70% of the cluster's member SMBs in this strategic action area have a direct or indirect impact on the international market.

The most recent projects