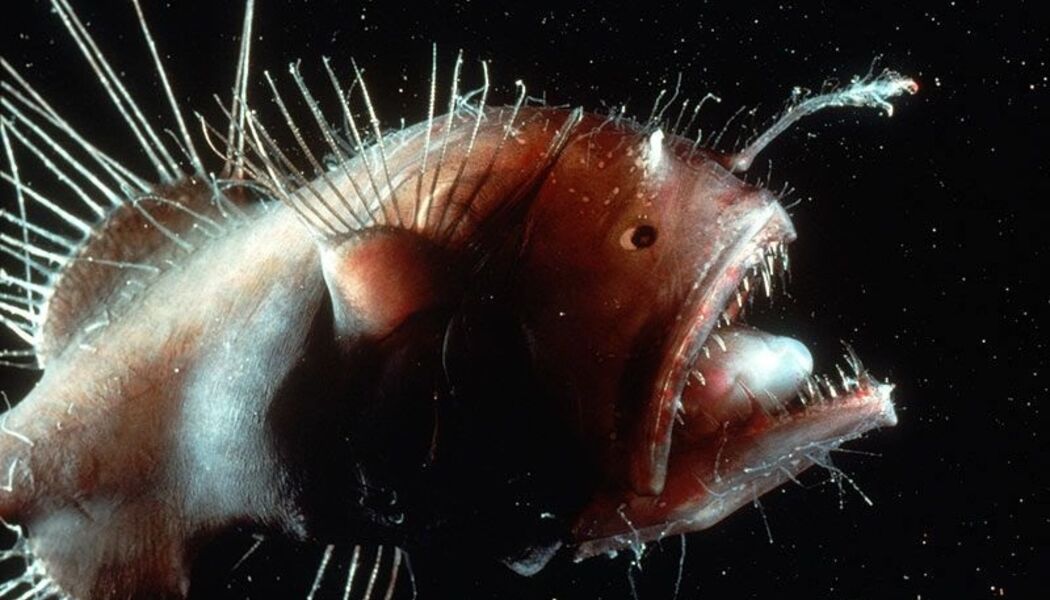 Lantern fish (Myctophidae family) are small bioluminescent fish which represent the largest number of mesopelagic fish in the world’s oceans.

Their considerable biomass and high nutritional quality make them prime targets for the development of new industrial fisheries.

However, myctophidae play a pivotal role in the pelagic food chain between zooplankton and top predators such as squid, fish, birds and marine mammals.

Despite their ecological importance, little information is available on their distribution and basic biology.

This paradox and their probable future development for industry, underlines the urgent need to collect information on their distribution and biomass in relation to oceanographic conditions.

The Southern Ocean is where myctophidae mostly dominate the mesopelagic fish fauna and, correspondingly, it is home to the greatest predators.

A representative example is the southern Indian Ocean which is home to large populations of birds and seals (pinnipeds) feeding largely on these fish.

The cross-disciplinary MyctO-3D-MAP project brings together the expertise of ecologists, oceanographers and modellers to study the distribution in 3 dimensions of the dominant species of myctophidae in the Southern Ocean, as well as physical and biological characteristics of their habitats on different spatiotemporal scales.

The project will take place in three stages: the first is descriptive (determine the horizontal and vertical distribution of myctophidae), the second is explanatory (define their preferred habitats) and the third is predictive (how will they react to environmental changes and what are the consequences for their predators?).

The MyctO-3D-MAP project is based on an innovative approach which has no national or international equivalent.