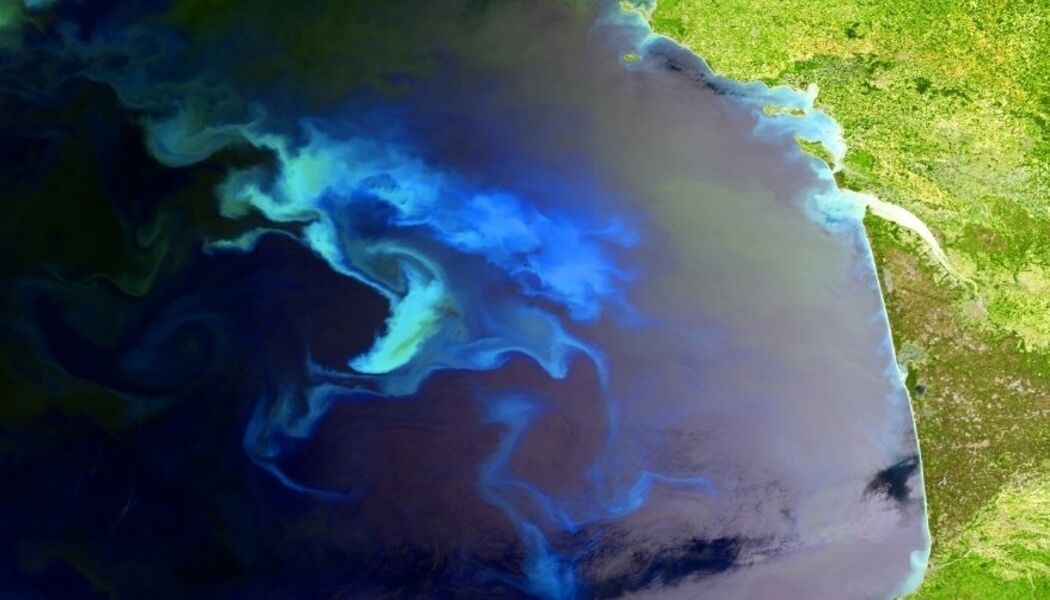 The marine microalgae contribute almost 50% of primary production on earth.

The nutrient which mainly limits the growth of phytoplankton in the oceans is iron, vital for photosynthetic organisms.

We know that ocean fertilization with iron induces massive growth of some species in wide ocean areas, leading to increased atmospheric carbon dioxide fixing, but the effects of these experiences on the marine ecosystem are unknown.

Conversely, a partial increase in carbon dioxide pressure leads to a decrease in the pH of ocean water, which affects the chemical speciation of iron, again with unknown effects on the ecology of phytoplankton populations.

Little progress has been made in the study of the physiology of phytoplankton in the last 50 years.

In particular, virtually nothing is known of the mechanisms of iron assimilation by phytoplankton.

All iron transport systems described so far show consistent similarities of about a micron, or one thousand to one million times higher than the concentration of iron in seawater

Therefore, there are probably high-affinity iron transport systems which remain to be discovered in phytoplankton algae.

With this project, strategies and mechanisms for iron absorption from representative and ecologically important eukaryotic phytoplankton species (diatoms, coccolithophores, Honeycomb) will be revealed.

In practical terms, this project focuses on four specific tasks:

This project is the first attempt to carry out a large scale classification of iron transportation systems and (at cell and population level) eukaryotic phytoplankton responses to changes in iron concentration in the environment.