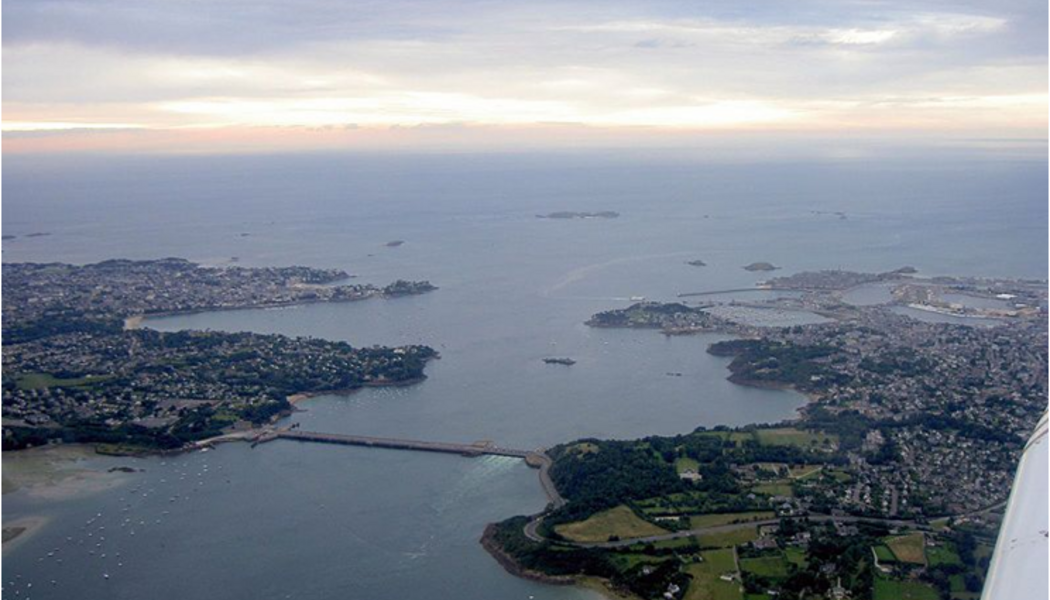 The project objective is to take advantage of the unique opportunity offered by recent earthquakes in subduction zones, and currently existing capabilities for computer simulations to gain a better understanding of this complex phenomenon of non-linear physics seen in the slipping of plates under stress in the lithosphere due to friction.

Events in the Chilean subduction zone in December 2007 and in the Tocopilla earthquake in November 2007 as well as the earthquake of 27 February 2010 are analysed by inverting the dynamic rupture process of accelerograms and cGPS. Slow slip events in the Guerrero section of the Mexican subduction zone, which took place in 2002, 2006 and 2010 are being studied using more than 15 GPS stations and InSAR data.