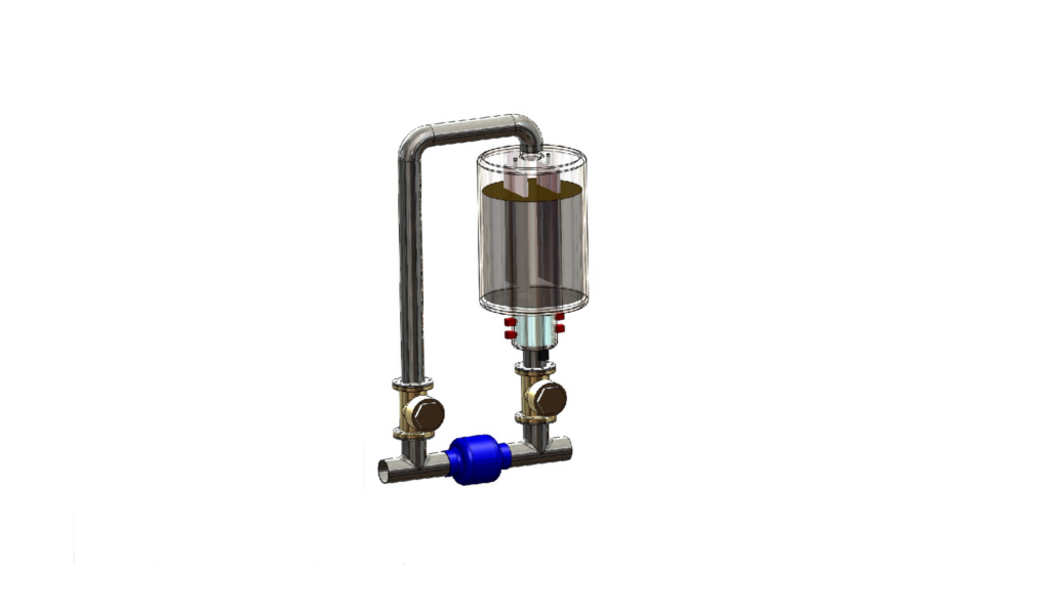 Salinity affects scaling and corrosion occurring in oil carrying pipes. To minimize scaling and corrosion in the pipes carrying petroleum, chemical inhibitors are injected, but the amount does not match the variations in salinity and can lead to unnecessary problems. The scale in pipes can lead to a considerable reduction in production, leading to total temporary shutdown if descaling is necessary. Costs associated with this are considerable. The injection of chemicals into a polyphasic fluid is also a significant source of pollution in sea water. The water produced can be injected into the reservoir to maintain pressure, but is often discarded at sea, treated or untreated. Some corrosion inhibitors can form more stable emulsions, which make the separation of oil and water less effective. This reduces, to some extent, the production capacity of the plant, but more importantly, the increased stability of emulsions makes cleaning the water more difficult, which can cause and also increase the release of hydrocarbons into the sea.

Summary of industrial benefits of SalinityScan: